TORONTO, Sept. 26, 2019 /CNW/ - Spin Master Corp. (TSX:TOY; www.spinmaster.com), a leading children's entertainment company announced today that it has prevailed in a lawsuit alleging that its preschool animated series, Rusty Rivets, infringed the copyrights of the alleged owner of a 20 year old comic book.  The series, now in its third season, was independently created and developed by Spin Master and airs on Viacom's Nick Jr. channel. 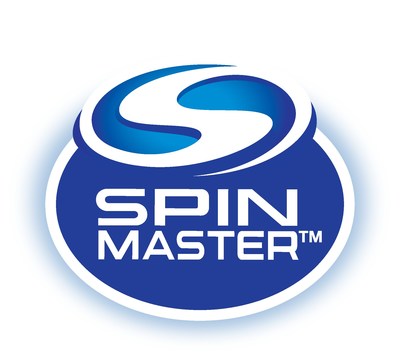 The District Court for the Central District of California ruled in favor of Spin Master and Viacom in a summary judgment order issued September 17, finding that there was insufficient evidence to proceed to trial on the plaintiff's claim that the series took elements from his 1990's comic books.  Spin Master successfully proved that it created the show independently of the plaintiff's comic books. As the court explained: "Plaintiff's evidence of access falls short of supporting even a 'bare possibility,' let alone a 'reasonable possibility' that Defendants had access to his comic[s]."

"Spin Master invests in developing award-winning, creative and innovative entertainment properties and toys for global audiences," said Ben Gadbois, Global President. "We are pleased with the court's ruling, demonstrating that these allegations were false and unfounded. Spin Master is committed to protecting its intellectual property and will continue to defend our rights where necessary."

The court also recognized that the two works were not at all similar in protectable expression: "the alleged similarities, whether assessed individually or collectively, are not substantially or strikingly similar."  The decision also dismissed claims against Viacom and its subsidiary Nickelodeon for contributory and vicarious copyright infringement.